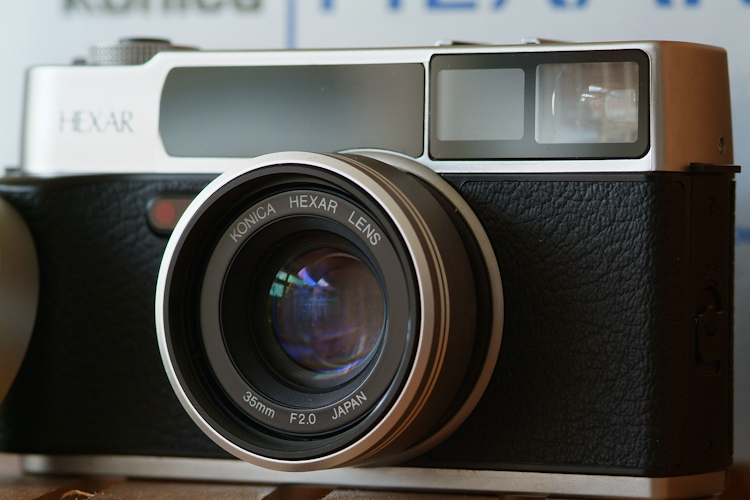 Konica has always been a company with its own master plan on photography. The release of the Konica Hexar in 1993 came as a surprise to the photography community. The Konica Hexar film camera was shockingly good, despite its quirky button use to set the cameras functions with. It was hailed as the viable alternative for a Leica M6, and AutoFocus too!

In this digital day and era, I feel safe to say the Hexar is the best compact film camera ever produced. Full stop. What, you don’t believe me?